You can search any combination of name, color or print

...or search by an exact item number.

In Fall of 2011, Ivivva — Lulu’s sister brand for young girls — launched the Village Chill Scarf. Originally released at $28, the price quickly jumped to $34, and then was reduced to $32 in summer of 2016. Compared to the Lululemon Vinyasa scarf, which sells for $48, the smaller version is a great buy, considering you’re getting the same material and quality.

Since the Chill Scarves are made for girls, the size is a bit smaller. It’s a great alternative for a summer scarf or more those with a more petite frame. See below for a direct size comparison of the two: 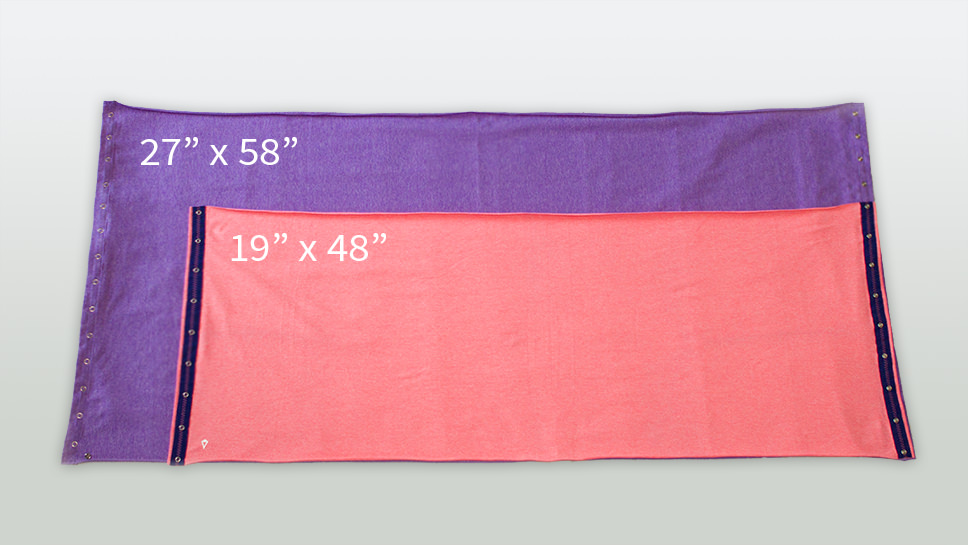 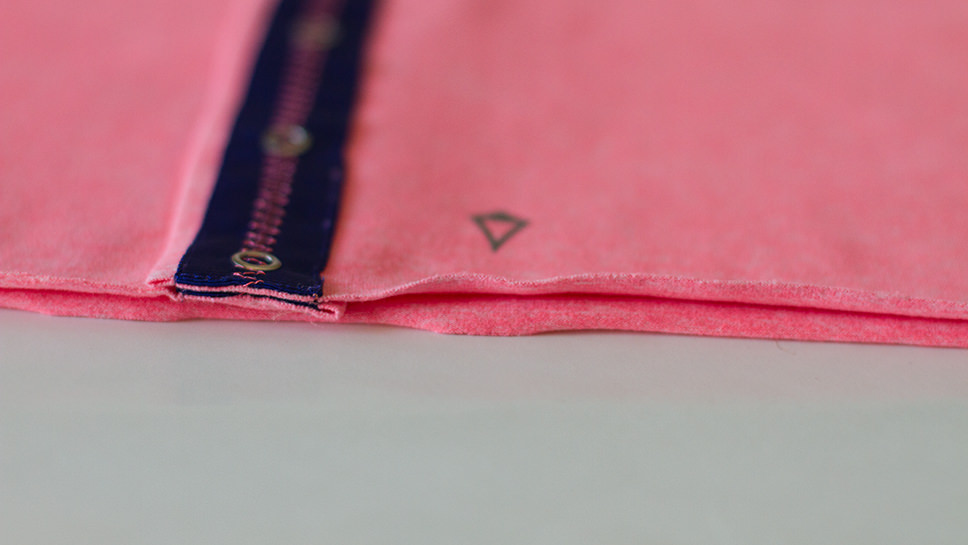 The Chill scarves are still big enough to be worn by women in pretty much all the same styles as Vinyasas. They're a great, less expensive alternative for summer months since there’s less material. Ivivva Chill scarves are occasionally marked down to $19 on Ivivva's “We Made Too Much” section.